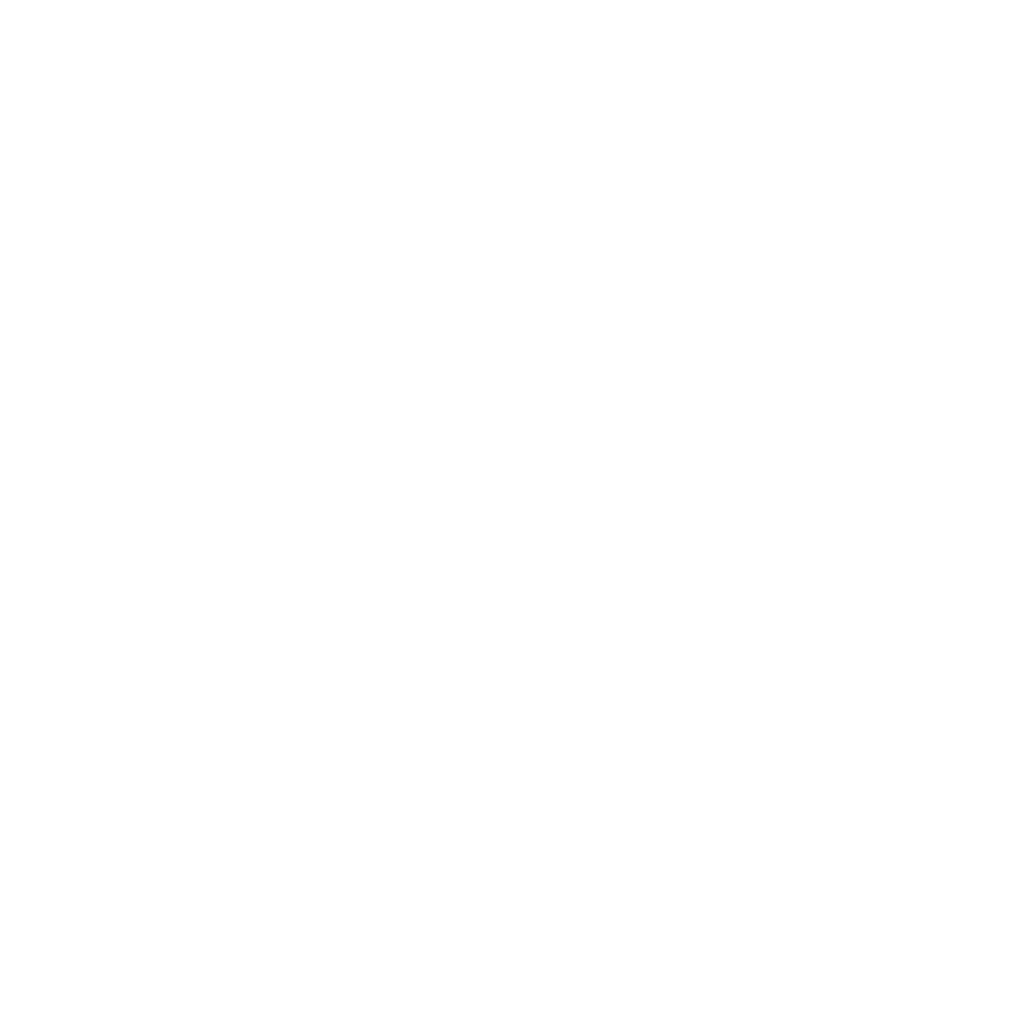 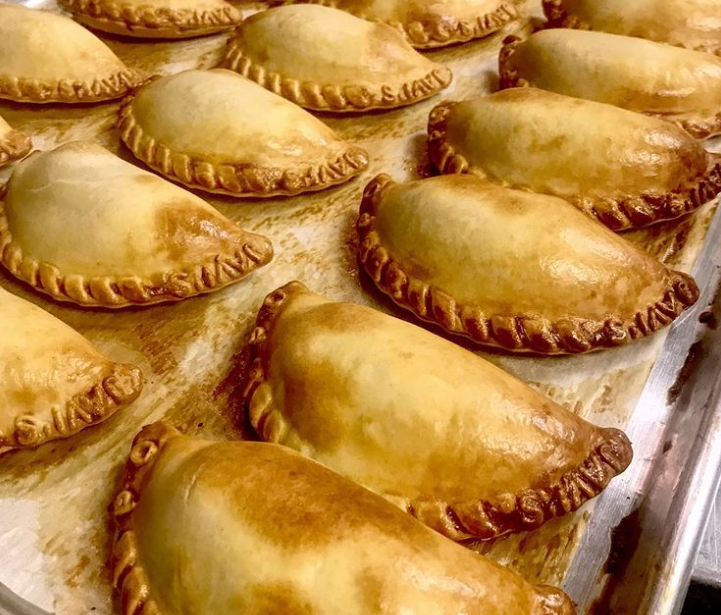 Javier Sandes is from Buenos Aires, Argentina and has enjoyed living in the United States for over 10 years. He got his start in cooking at a young age when he was expected to help his mother prepare meals for his large, immediate family as well as 100+ members of his extended family and neighbors. He also spent hours at the grill with this father and uncles learning the intricacies of grilling.  At a young age he had developed a passion for cooking. He ran a small food business in Argentina before heading to the United States to play soccer, or rather futbol as he insists on calling it. After an injury sidelined him he entered the restaurant business where he spent 7 years working as a cook, expediter and food server. He spent his time off cooking for friends whom he wowed with his Argentine cooking; they insisted he had to open a restaurant and share his great food with everyone. He became a co-founder of a successful mobile food truck, Primo’s Parrilla, the first ever Argentine food truck which launched in late 2009. Primo’s Parrilla quickly grew serving the masses with slow grilled, Argentine asado and an “empanada of the day” his customers knew to arrive early for.

While searching for the “perfect place” to open his restaurant, Javi’s Parrilla, has been busy with catering and selling empanadas, chimichurri and alfajores both direct and wholesale. 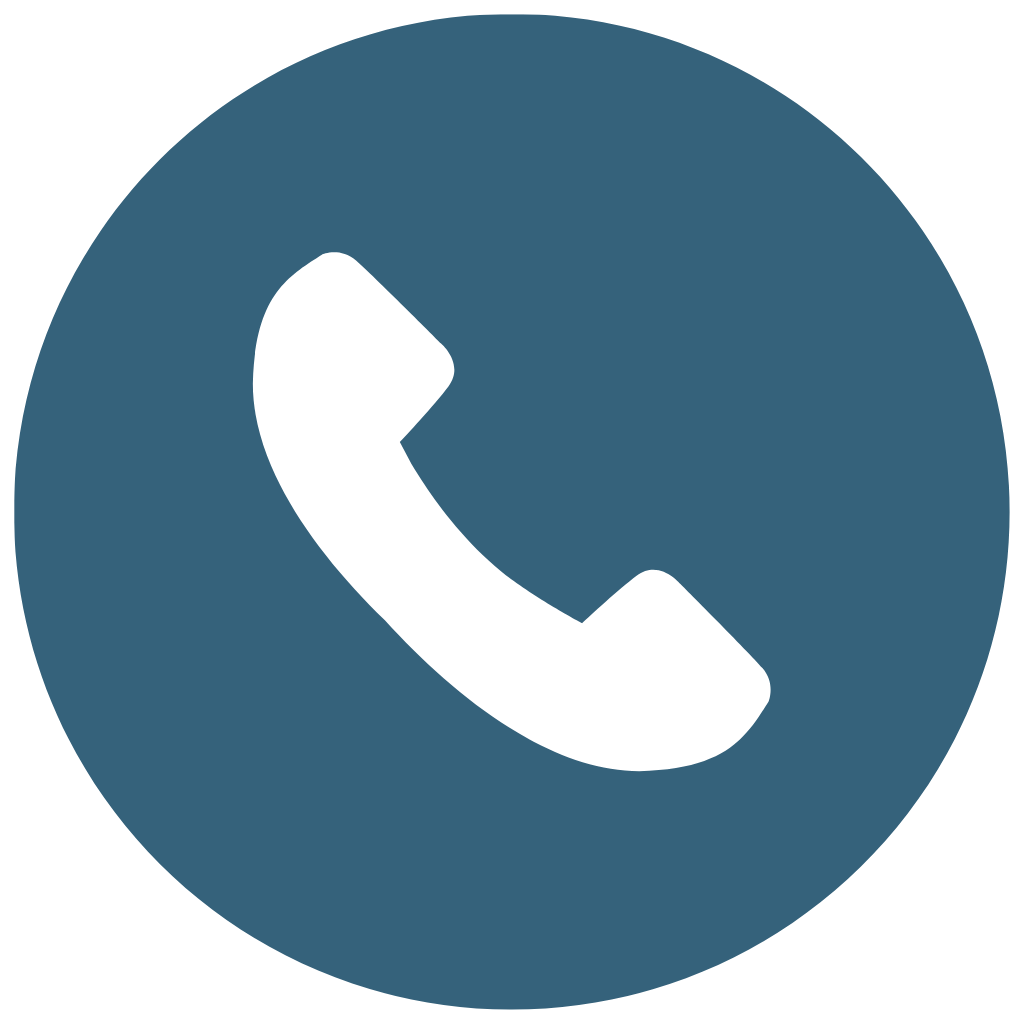 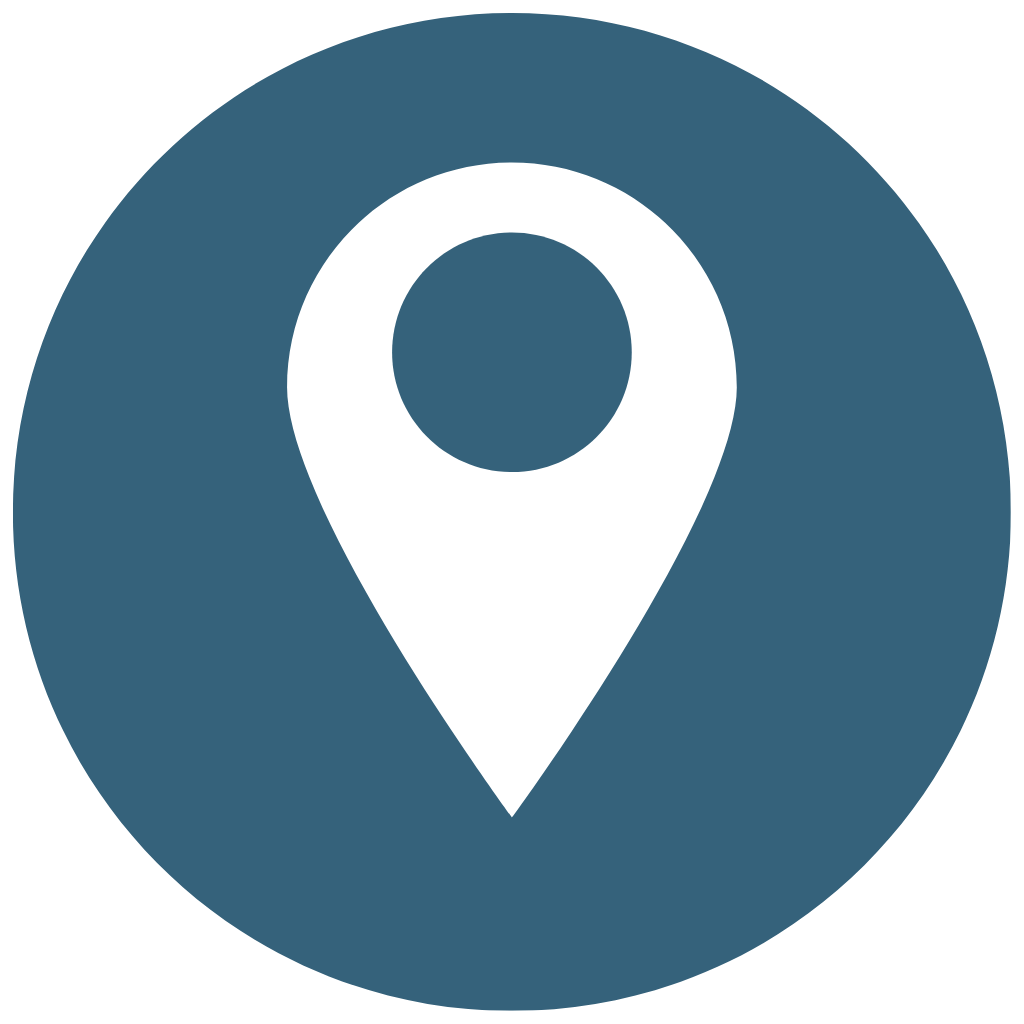 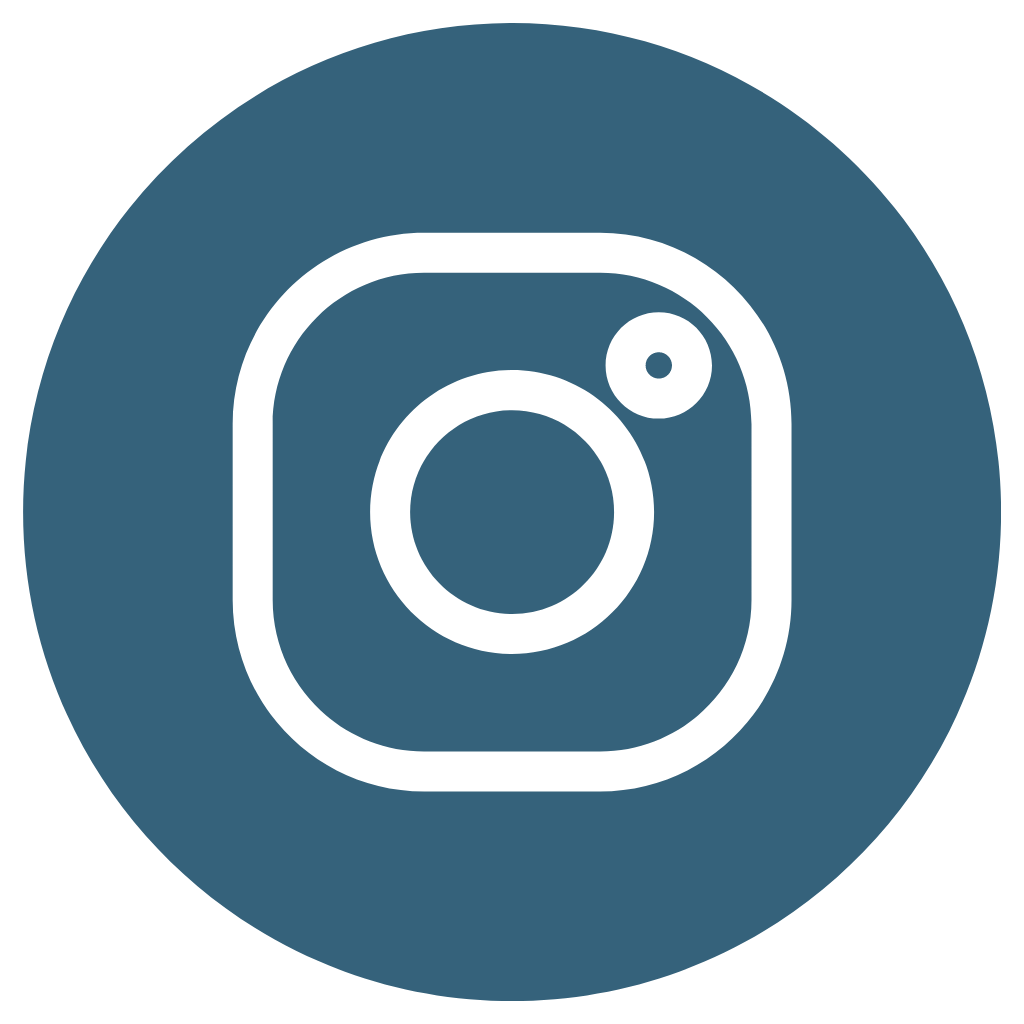 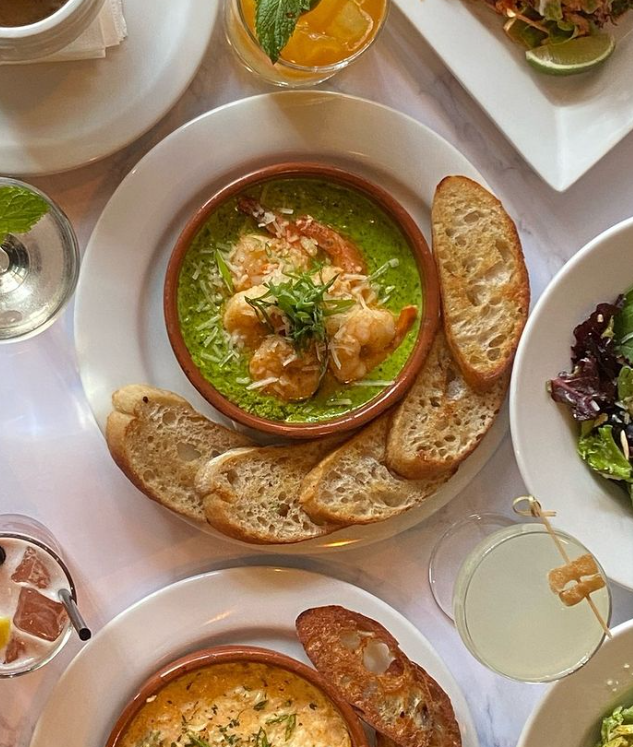 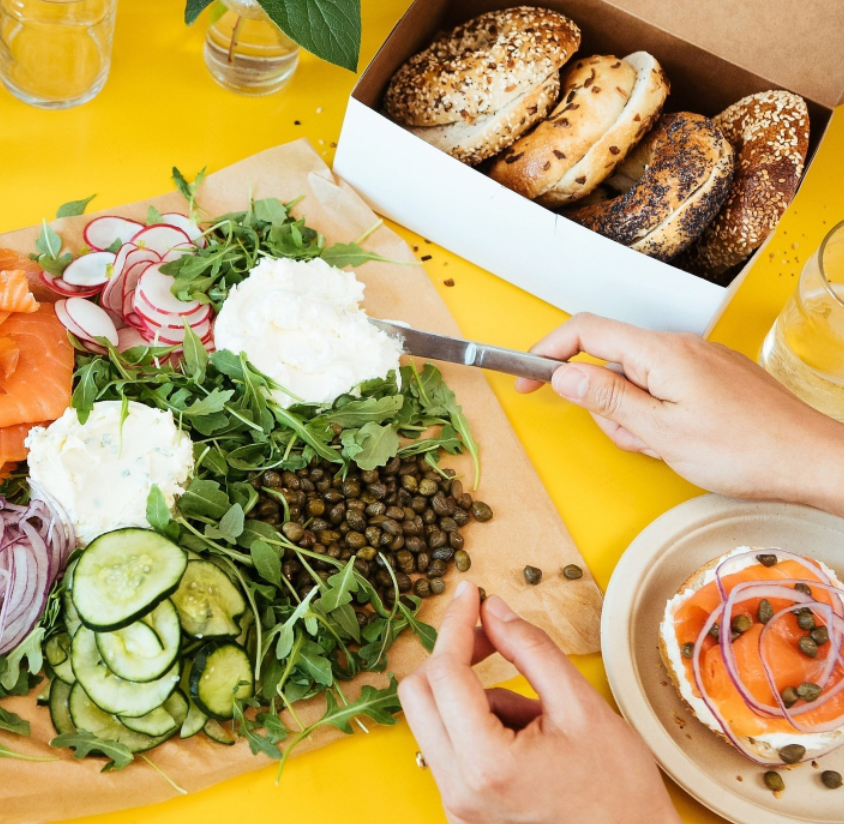 Our mission? To bring the nostalgia and love behind our food to a new generation. 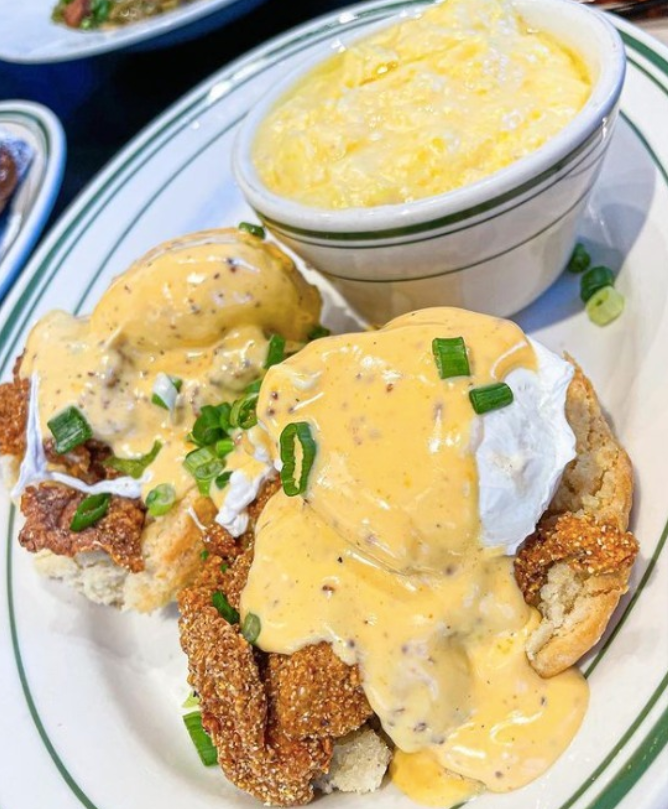 Come on by—our krewe is excited to meet you. As we say in New Orleans, laissez les bons temps rouler! 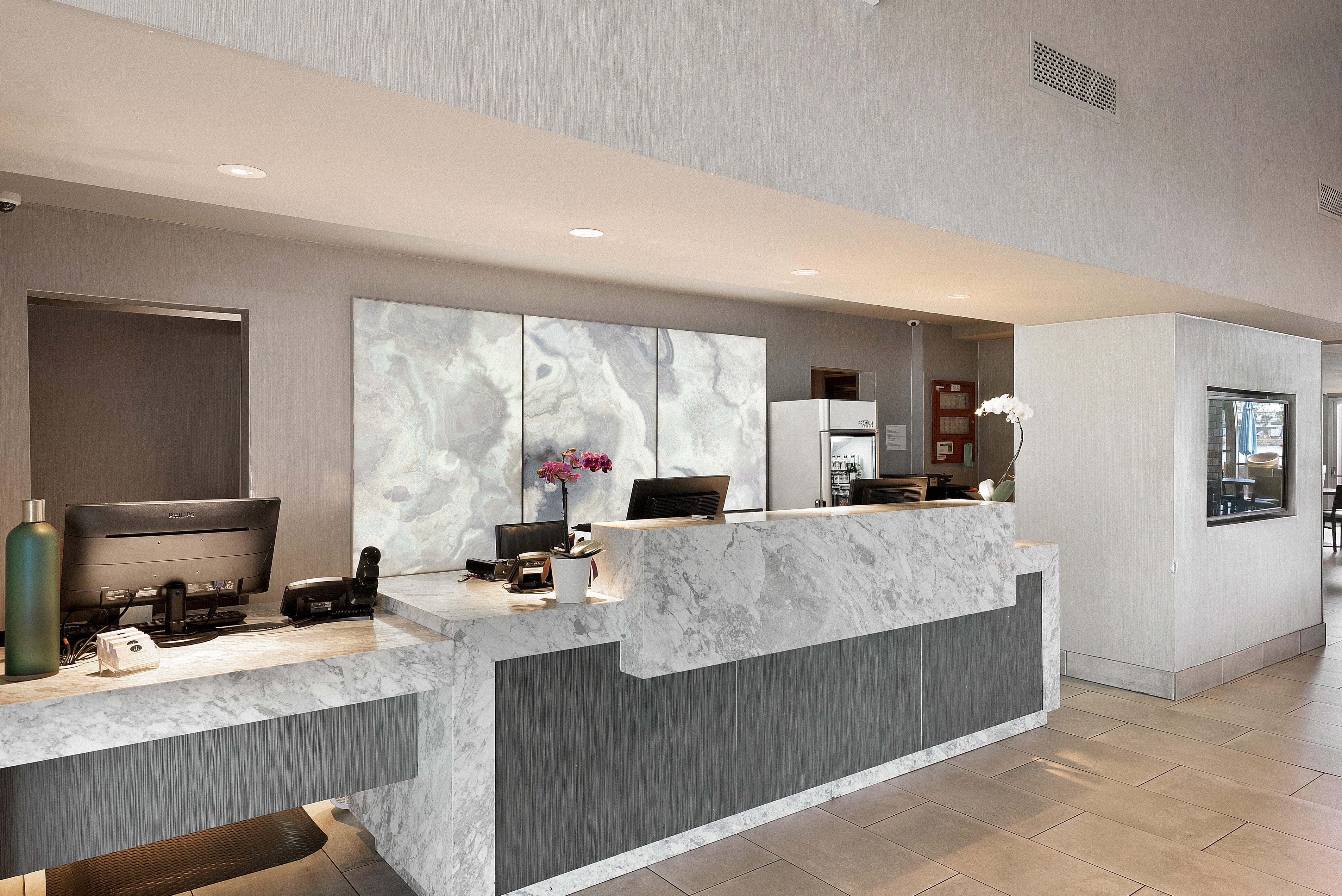