Oakland Pride Has More Than an LGBT Parade

Pride is just around the corner - so get out and enjoy the festivities. Read more to learn about what you can do during Pride. 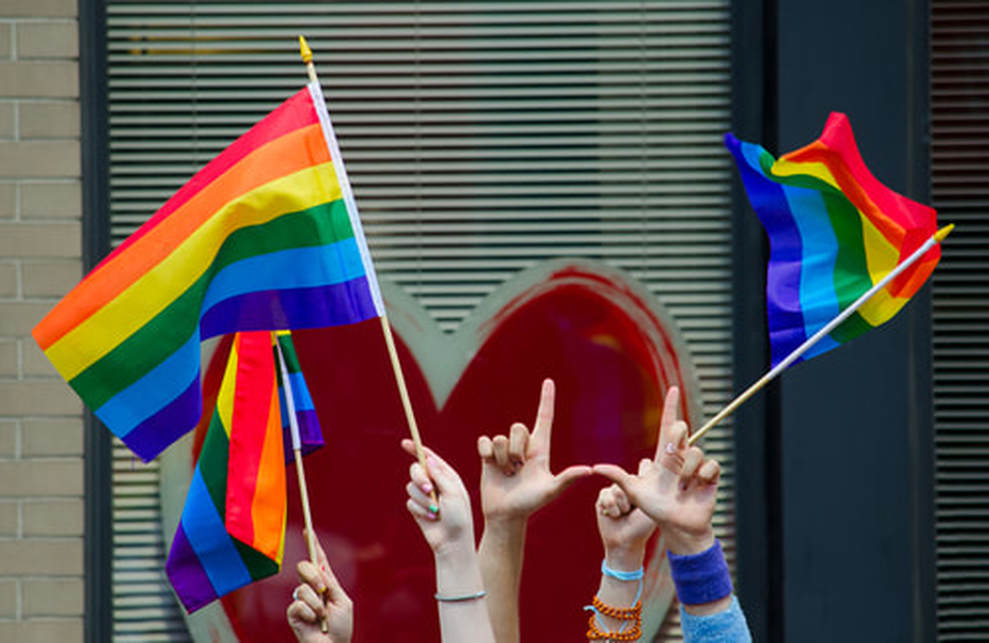 Pride is just around the corner - so get out and enjoy the festivities. Read more to learn about what you can do during Pride.

here's a lot to discover for Oakland Pride, thanks to the great content provided by Visit Oakland for the Sept. 9 parade (Visit Oakland's Website)  and the Pride website itself - www.oaklandpride.org.

Run by Kin Folkz, Spectrum isn't just a source of information but events put together by Kin and isn't just during Pride week but throughout the year.

For Pride week, Kin mixes in musical events, movie screens, drag shows and comedy - all culminating the day of the Sept. 9 parade.

Highlights of the week include:

​Hop aboard at Jack London Square and go on a three hour bay cruise that may not include a trip to "Gilligan's Island" but will likely have a few gingers and maybe a Mary Ann.

​Held at the beautiful Piedmont Avenue, this event mixes comedy, a few short films and at the same time is fundraising to benefit the Oakland LGBTQ Center's Arts and Cultures programs.

The historic Grand Lake theatre will showcase three film segments - from shorts to features. This evening will also celebrate (and benefit) the one year anniversary of LGBTQ CommUNITY Center.

​Another big night for Open Mic and features the nationwide film festival favorite "When The Beat Drops." This evening is quite topical as "Beat" includes Voguing which has been made ultra-popular recently with the TV show "Pose." Here, you can learn to vogue yourself before watching the film.

​Come celebrate the center's one year anniversary and learn and share in a center that was developed to help all aspects of the LGBTQ community - from youth to seniors to people struggling. This is the perfect place to feel and know what pride means.

​This day of free events is likely going to be the fun with a capital F.  Whether you enjoy a visit to  Fairyland or participating in dance competition or attending the Vogue ball, this day will be off the hook. You know the beat will be dropping here too when the DJ's name is Hella Gay.

For information on all of these events, you must check out www.spectrumqueermedia.com.

​Did you go to Oakland Pride 2018?! If you did, you know how much fun it was. If you didn’t, don’t worry, we got your Pride recap right here! The Oakland Pride Festival is such a unique and welcoming event. Oakland transforms 6+ of its best city blocks in Downtown Oakland into a place for the LGBTQ+ community and their allies to gather and celebrate. It is true that it is a place for all and that includes our beloved LGBTQ+ families with small children! The Festival offers a family & children Carnival and Fair filled with play and fun, including even a petting zoo! This year was the 9th annual festival and it was the biggest yet!

First of all, the weather was absolutely perfect on Sunday. It couldn’t have been better with the mild temps, wide blue skies, and plenty of warm sunshine. The festival began at 11am right after the parade, which made its way from 12th and Broadway to 20th and Broadway, the location of the festival’s Main Entrance.

We entered through the 21st street entrance a little after 11am. There, we paid the $10 entrance fee and got our rainbow colored Oakland Pride wristband! No line to get in this early! The crowd was still sparse as many were still making their way over from the parade.

After entering and looking around in awe (it’s pretty joyful to be able to celebrate Pride in your hometown, the 2nd largest Pride Festival in the Bay Area nonetheless) we made our way through the aisles of the exhibitor booths. There were so many educational, interesting, social justice orientated, and fun exhibitors this year. We stopped by as many booths as possible to see what kind of swag was on offer and chat with the booth attendants.

We visited with booths such as Help Fight HIV, Planned Parenthood, and Fertility Lifelines. All are on the front lines for making sure the LGBTQ+ community stays strong and healthy in order to thrive. Interested in hosting a booth next year? (Click here). We also picked up some cool stuff such as Pride flags, pens, buttons, educational pamphlets, and bracelets. There was also a lot of gear for sale; I picked up a hat embroidered with a cheeky “Sounds gay…I’m in.” Get your own here.

And food?? There was so much on offer it was hard to choose!! Do we get a giant corndog?? Do we get a fried chicken and waffles muffin?? Do we get papusas?? We worked up an extreme appetite walking back and forth between all the food stands while trying to decide what to eat for lunch! In the end we got a Lemon Grass Chicken bowl! We found a nice curb next to the main stage and chowed down! Afterward, we stopped by the Gay Asian Pacific Alliance for a margarita!

So, in summary, there was so much to see, eat, learn, and hear! Everyone looked to be in the Pride spirit. There wasn’t a moment you couldn’t see rainbow colors! Rainbows and colors representing the LGBTQ+ community were on shirts, hats, sweatbands, painted faces, flags, etc.! People were also wearing their rightful pride and confidence! Looking around at all the families and individuals with happy and proud faces, you can see how significant it is for the city of Oakland to get our communities together for this very important, safe, and family inclusive festival! See you there next year at the 10th annual Pride Parade! Save the date, it’s September 8, 2019!  https://www.oaklandpride.org/  ​​ 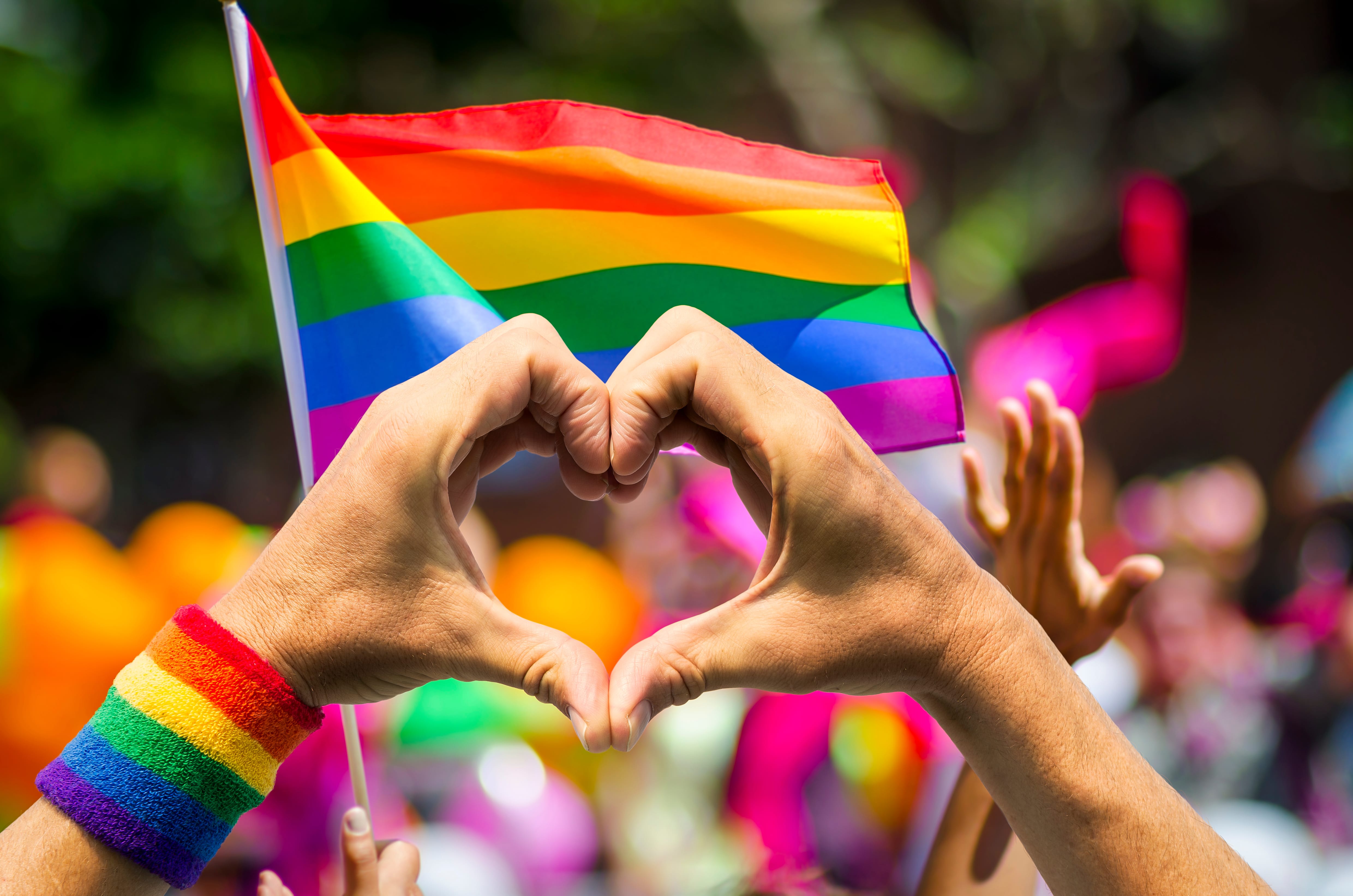 As people slowly recover from the devastating effects of the pandemic, it’s an honor to announce that pride month in San Francisco is back for its 52nd year! With a “Love Will Keep Us Together” theme this year, it’ll be an assurance that people of all walks of life will enjoy the Bay Area this June. 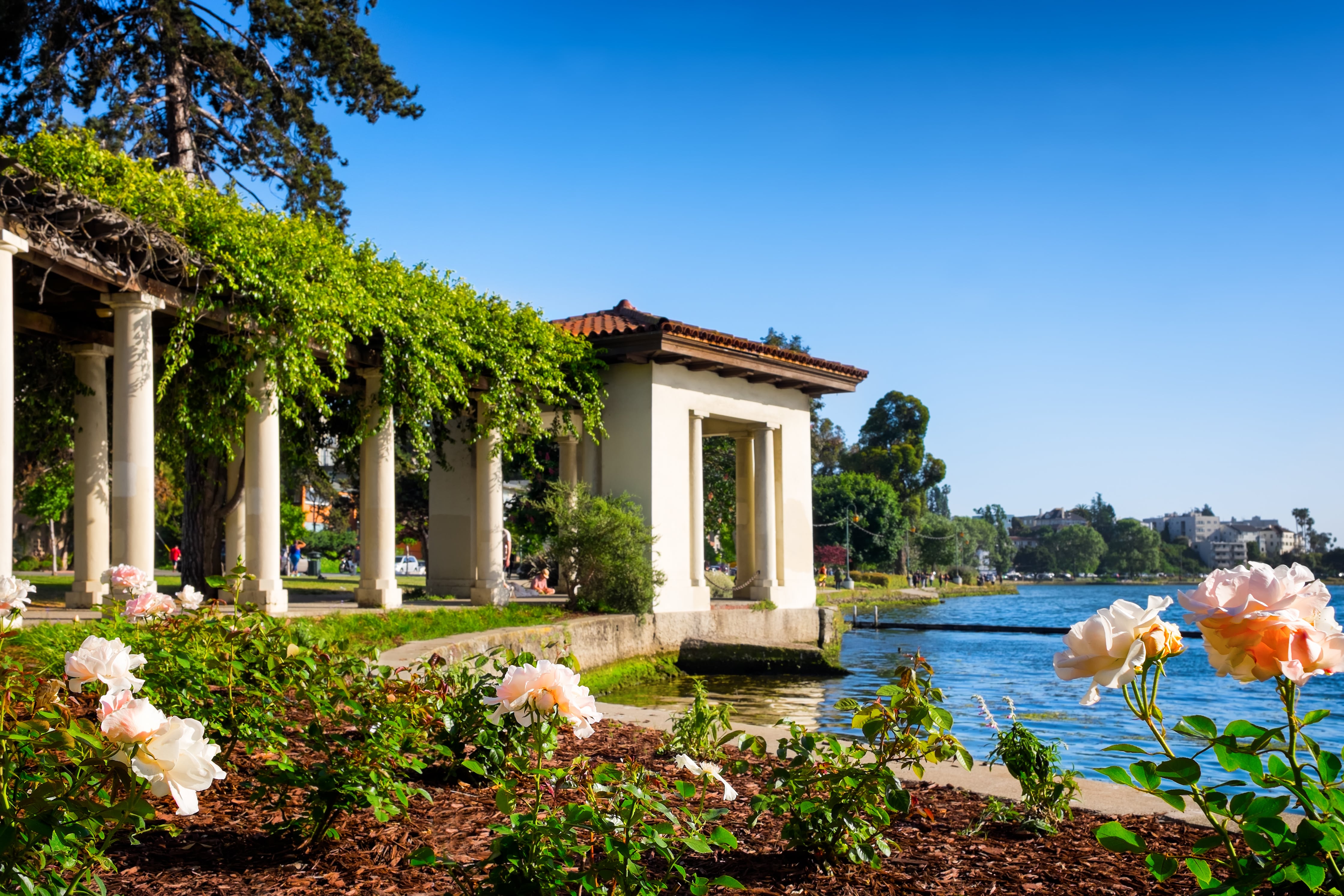 10 Things To Do To Prep for a Summer Trip to Oakland, CA

One of the best places to visit in the San Francisco Bay Area is the vibrant city of Oakland. It’s a bustling metropolitan community dubbed “Brooklyn by the Bay” thanks to its rich culture. With the diverse food scene, natural and manmade attractions, and beautiful streets, Oakland deserves the recognition of being a top destination in the region.

Jack London Square is a dynamic and special historical place on the Oakland estuary within the Port of Oakland. How to explain it? Well, it’s here that you can get an up close experience with the maritime, agricultural, fine dining, transit, commercial, and literary side of Oak Town. It’s a place of industry and leisure. It’s named after Oakland’s very own author, you guessed it, Jack London, who spent much of his boyhood at this water front. There’s always something going on, so no matter what time of year you visit, there’s something in Jack London Square for you! 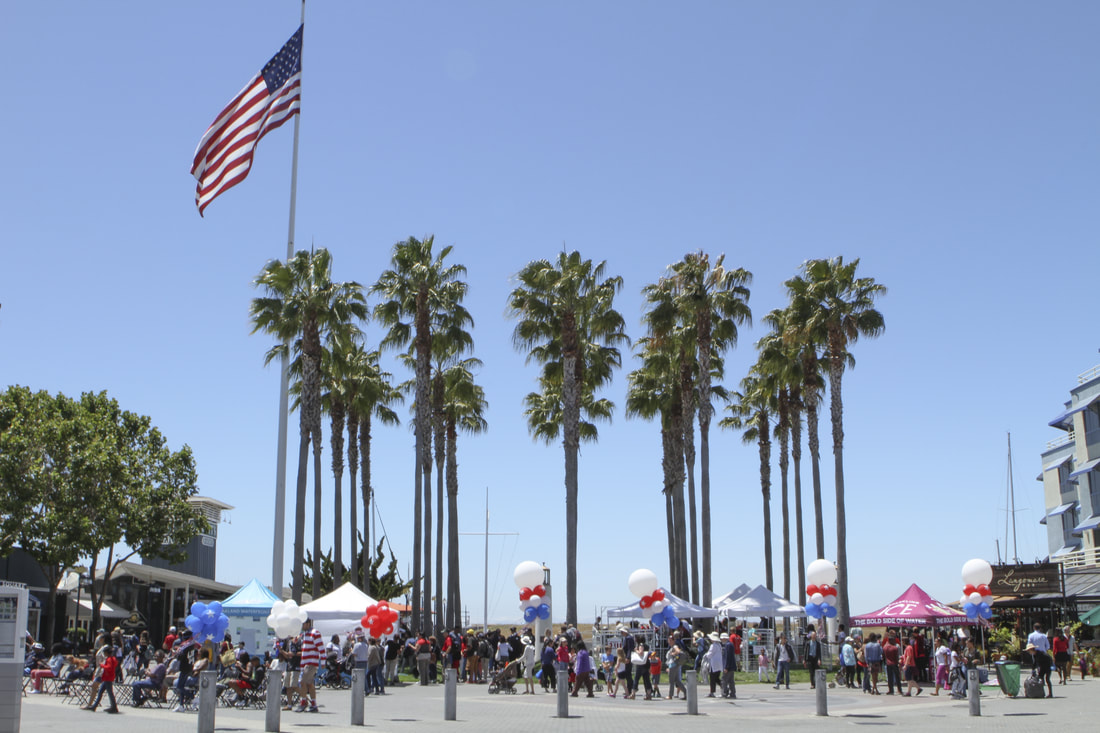 ​Summer in Oakland is right around the corner, 34 days to be exact, but who is counting? One thing about summer in Oakland is that the weather is perfect for outdoor activities. It’s warm, but not too hot. And what’s a better outdoor activity than visiting one of Oakland’s many Farmers' Markets, or perhaps all of them? Today, we will talk about three great places to get your fresh produce, and some lunch of course, during the weekend!